Celebrities Who Live In Newport 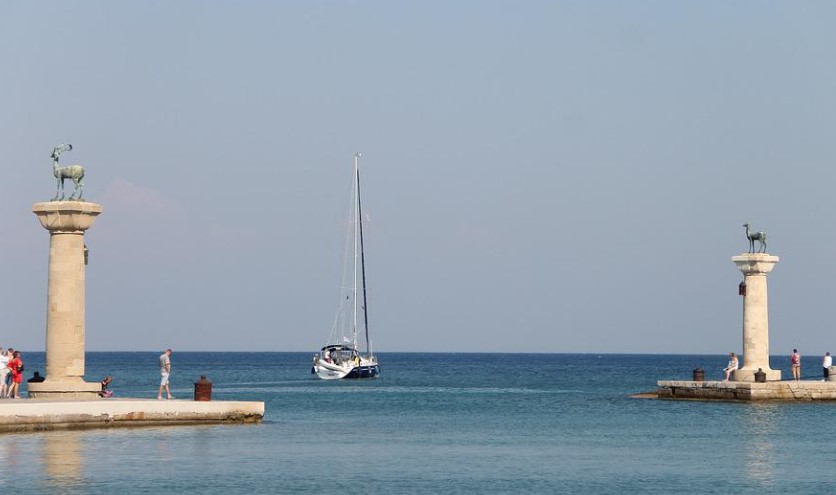 One of the most exciting aspects of visiting Newport is the chance of running into a favorite celebrity. Many A-listers make their homes here in Newport, which is a testament to the opulence and amenities of our island city. Those planning a trip to this corner of Rhode Island should keep their eyes peeled for these local celebs.

Legendary funnyman and long-time Tonight Show host Jay Leno purchased an oceanfront estate here with his wife Maria at the end of 2017 for $13.5 million. An Andover MA native, Leno opted for a French chateau with a six-car garage that can easily accommodate his extensive collection of classic autos. In fact, Newport is an inspired choice for the former talk show host since it is home to the Audrain Auto Museum, where Leno has frequently been spotted. The crescent-shaped property is known as Seafair and was originally designed for the vice president of Chase Manhattan Bank in the 1930s. It has 12 bedrooms and almost 16,000 square feet of living space.

The chart-topping pop singer often summers in Newport, where she purchased an 11,000-square-foot mansion in 2013. Since then, the property, which was built in the 1920s and has a private beachfront, has been the site of many star-studded celebrations. Swift’s home sits on the apex of Watch Hill and offers stunning bay views. The estate, known as High Watch, cost the singer $17.75 million. It is surrounded by more than five acres and features eight bedrooms and an outdoor pool and hot tub.

For all the luxury of a classic Newport vacation, consider a stay at the Ivy Lodge. Our romantic inn combines unique Victorian architecture with modern features and inviting guest rooms. Enjoy homemade meals in the breathtaking dining room or have a leisurely breakfast on our wrap-around porch. We specialize in getaway packages featuring complimentary electric bikes to explore quaint downtown Newport. Call us at 401-849-6865 to make a reservation. 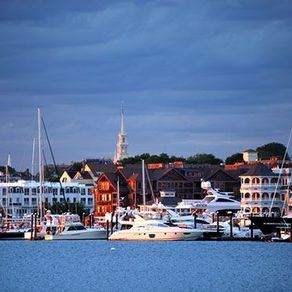