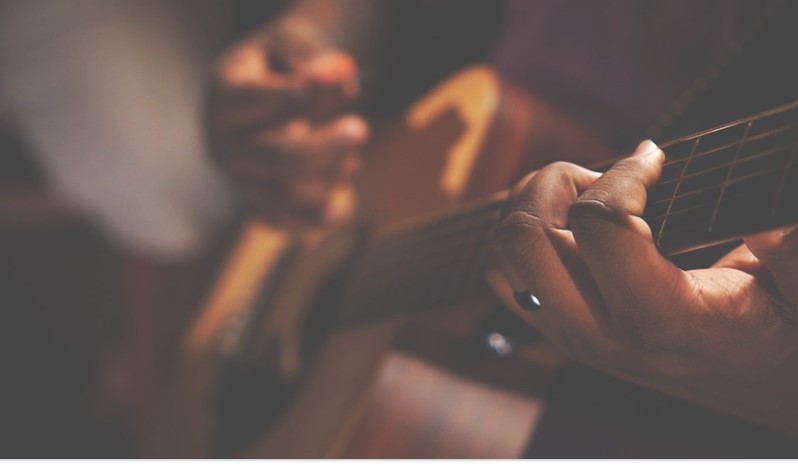 Newport’s world famous music festivals are beginning this week. First up is The Newport Music Festival that will run from July 4 thru July 22.  This the 50th season for the festival which presents concerts in Newport’s Gilded Age mansions and various other visually and acoustically impressive locations. This year will have forty three concerts presented by artists from all over the world. (www.newportmusic.org)

The dates for the legendary Newport Folk Festival are July 27, 28, and 29. There are four stages of music at Fort Adams State Park where there are striking vistas of Narragansett Bay and the Newport Harbor. The festival will have over fifty acts by fifty six artists that include familiar, well known, and award winning performers. (www.newportfolk.org)

As popular as the Folk Festival is year after year, it may be surpassed by the renowned Newport Jazz Festival which will be held August 3,4 and 5, also at Ft. Adams State Park with its panoramic views of the water. For jazz aficionados, nothing compares with this festival, whose history “successfully made the case for jazz as a legitimate art form”.  All the greats of the genre have performed here and this year’s lineup will not disappoint. (www.newportjazzfest.org)

Occurring in the week between the two great festivals, July 30, 31 and August 1 and 2, is the Newport Bridgefest. Its beginning in 2009, by the Arts and Cultural Alliance of Newport County, was to “bridge” the days between the Folk and Jazz Festivals and to celebrate the musical heritage of Newport. Taking place in and around Newport are concerts (both free and paid), films, educational programs, and plenty of other musical activities for all ages. Ft. Adams will host a free family concert for Bridgefest as well. (www.newportbridgefest.com)